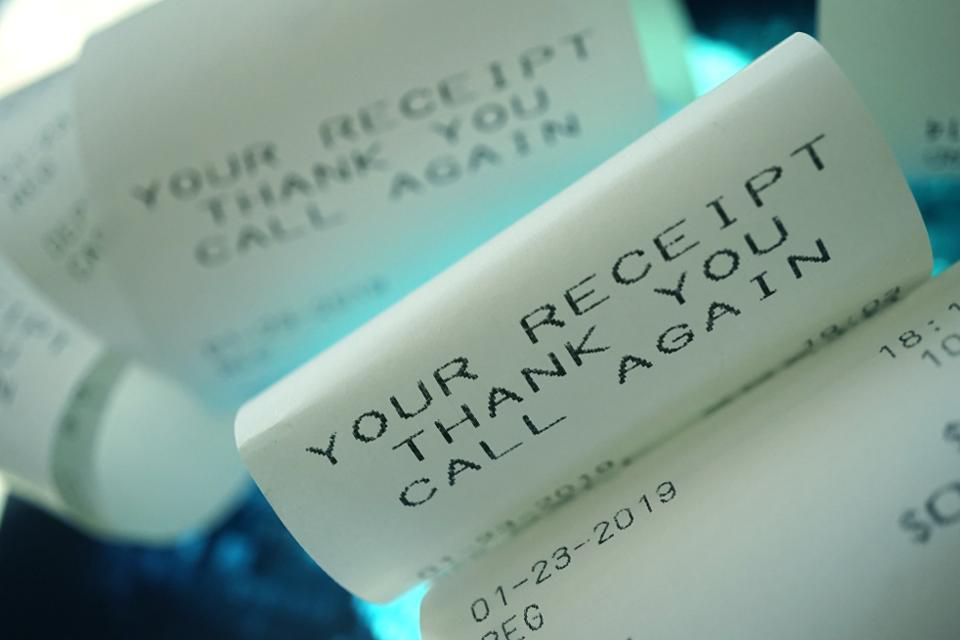 Consumers Will Regain Their Mojo Later In The Year

Consumers in this first quarter of the year may well slow the powerful spending momentum they showed in 2018; that enthusiasm will nonetheless return by spring. A breather after the powerful holiday season and the ill effects of the government shutdown will doubtless act as an immediate brake on consumer spending. But these effects are temporary by nature. Behind them are powerful positive fundamentals: a tight labor market and accelerating wage growth as well as strong household finances. These will keep up the pace of spreading during the balance of 2019, and because the consumer equals more than two-thirds of the economy, they will also help sustain a respectable level of overall economic growth.

At the moment, things look a bit rocky. Part of the matter lies in the otherwise upbeat character of household spending during the holidays. In November, overall retail sales jumped 0.3% from October, about a 3.7% annualized rate. Because of the government shutdown, figures for December have not yet arrived, but anecdotal evidence and available statistics from private sources indicate that December was also strong. The confidence implicit in such spending surely speaks to a powerful consumer momentum, but it nonetheless calls for a temporary pause. Because spending growth during these last few months of 2018 outstepped income growth, savings flows appear to have fallen off a bit. These flows as a percent of after-tax income have slid from almost 7.0% earlier in 2018 to closer to 6.0% toward the end of the year. Even though this recent rate remains historically high, households for some time now have shown a tendency to constrain spending whenever savings rates decline, returning them to a more prudent levels relative to income before resuming their former spending patters. The practice is welcome and healthy but will nonetheless slow spending in this current quarter.

And then there is the government shutdown. It will almost certainly exaggerate the slowing effects of this natural prudence. Government workers denied pay simply have to cut back. Available figures put their number at some 420,000, small compared to the overall working population of 163 million, but significant nonetheless. Since most of these government workers earn more than the average American, the consumption impact will exceed the relative numbers of people involved. On top of them are the government contractors whose payments had stopped for the duration of the shutdown. It is harder to put a figure on this dollar flow, but it surely rivals the lost spending from government workers. And beyond that are what economists call the multiplier effects — the impact on the incomes of those who depend on the business of government workers and contractors. In all likelihood, this number exceeds the combined number of workers and contractors directly affected by the shutdown. If the intensity of their loss is less, it will nonetheless constrain their spending as well. Summing up all these effects, the president’s Council of Economic Advisors estimates an annualized loss to real overall growth of about 0.2 percentage points at an annual rate for every week of shutdown.

But if the shutdown and the natural response to last year’s modest spending excesses will have a negative effect now, they will not last indefinitely. Once Washington reaches a budget compromise, likely in the not too distant future, these workers will get back pay, and the contractors will resume work. They will catch up on whatever spending agenda they had to postpone during the budget troubles. In the meantime, those not affected directly or even indirectly by the shutdown, who no doubt constitute this bulk of the vast consuming public, will have completed the reordering of their finances from their holiday enthusiasm. The momentum exhibited in 2018, and not just around the holidays, will reassert itself.

Households certainly have ample fuel to power future spending. Jobs growth has been nothing short of stupendous. The latest report, for December 2018, showed a payroll increase of 312,000. For the 12 months through December, the last period for which data are available, the economy has created some 1.7 million new jobs at all skill and pay levels. Unemployment hovers at such historic lows that just about any American who wants a job can find one. Because the labor market has tightened, wage growth has picked up after almost a decade of stagnation. Hourly and weekly pay rates have in the past 12 months grown 3.1%, a handsome premium over the rate of inflation. Employment and wage growth combined have over this time lifted worker incomes some 3.3% and overall household income some 4.4%. Especially since households have sustained relatively high savings flows throughout, re-establishing them after modest declines, the American consumer seems well positioned to pick up the pace of spending later in 2019.

On these bases, it is entirely reasonable to expect households over the course of this year to match the real 3.0% pace of real consumption growth they maintained last year , (a figure that admittedly awaits December figures for verification.) Alone, such spending growth would add 1.8 percentage points to the economy’s real growth rate. With still-strong profits growth likely to increase business spending on new equipment and structures, the overall economy could easily produce near 3.0% overall growth for the year, even if government spending languishes.

Ezrati writes on markets, economics, and is senior economist for the NY communications firm, Vested https://fullyvested.com. Check out his blog https://bitesizeinvesting.com.