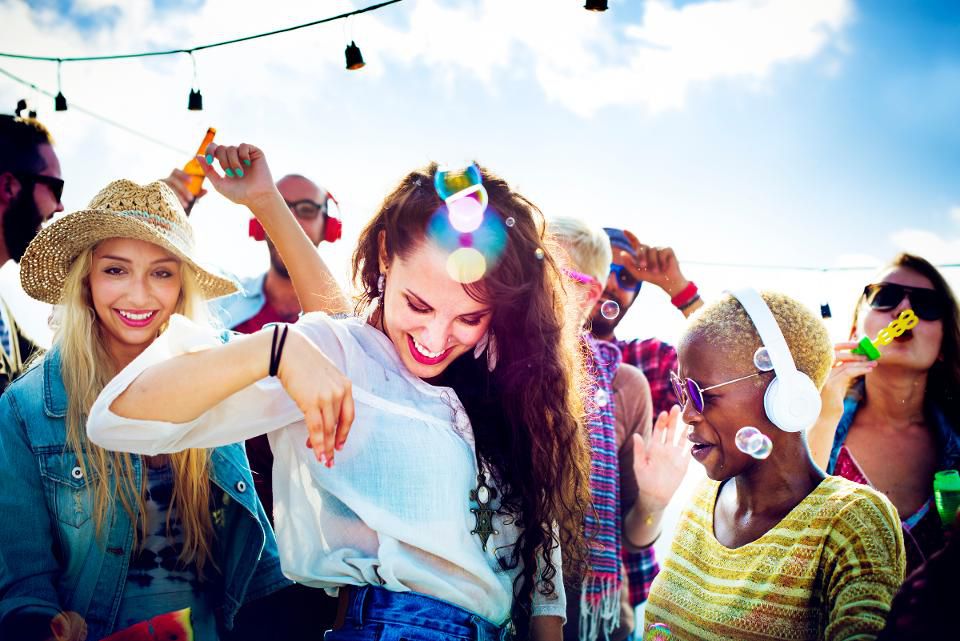 Netflix released an amazingly cringe-worthy documentary about the supernova flash and crash of the Fyre Festival, which could also be seen as a masterclass in bad leadership.

About two years ago, a young charismatic character, Billy McFarland, planned an over-the-top luxury music festival on a beautiful exotic beach in the Bahamas to bring awareness to his new entertainment app, created along with his business partner, rapper Ja Rule. To promote the spectacularly posh event, McFarland enlisted the help of top international models and social media influencers to generate buzz and an air of exclusivity around the festival. Their Instagram account blew up as Kendall Jenner, Bella Hadid, Emily Ratajkowski and other models and influencers posted pictures and videos of themselves frolicking and enjoying the beautiful secluded beach on a private island—once owned by the drug lord, Pablo Escobar.

The Fyre Festival looked like it would be the hottest destination designed for rich, hip, young Millennials. Desiring to join this elite getaway, thousands of people purchased expensive tickets to attend. The promotional materials claimed that there would be top musical acts, private villas, top-shelf alcoholic beverages and lush lavish meals.

Due to McFarland’s fanciful hype and over-promises, along with his horrendous management style, hiring inexperienced, naive and gullible staff, the festival was an unmitigated disaster. McFarland’s misleading promises of luxury villas was met with shabby tents procured from a prior natural disaster and soaking wet mattresses after an unexpected rainstorm hit the island. There was little food and what was available was inedible. The musical groups canceled or just didn’t show up. It was a complete failure.

The disaster was primarily due to McFarland’s alleged lies and ineptitude. There is one good thing emanating from this mess. We have learned lessons of what to look for in a bad leader, so you can avoid them at all costs.

While the festival was a bust for the party-goers, it turned out to be a great lesson for the rest of  us on how to spot a charlatan and rogue manager.