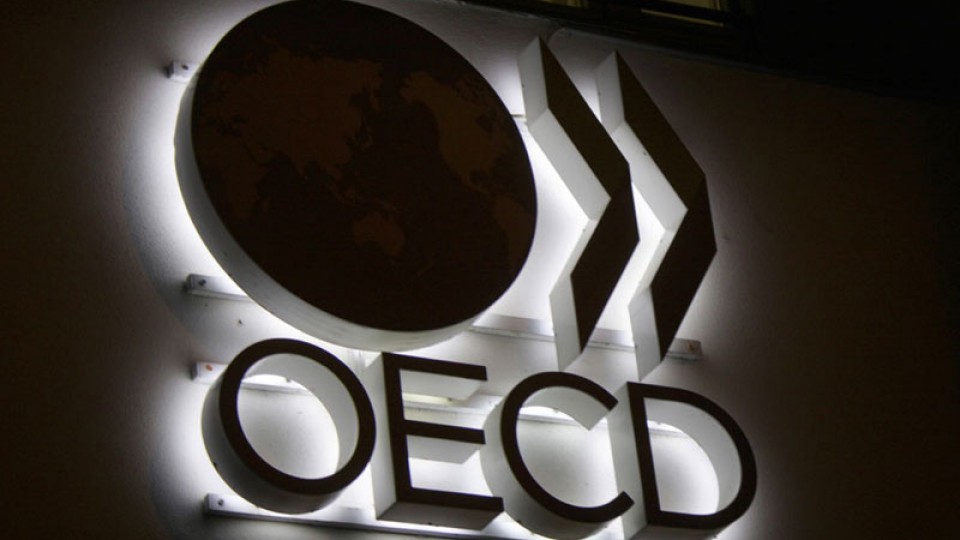 Record levels of corporate borrowing could become a risk for the world economy if slowing growth prevents companies from redeeming their maturing bonds over the next few years, the OECD warned Monday.

The value of outstanding bonds issued by the world’s nonfinancial companies has doubled since the 2008 global financial crisis, the Paris-based body said in a report.

Taking advantage of ultra-low interest rates, companies have borrowed like never before, boosting the corporate bond market to $13 trillion by the end of 2018.

While small companies typically finance themselves with bank loans, larger corporations almost always issue bonds. After splurging for a decade, the companies will now have to pay back or refinance around $4 trillion in the next three years – a figure equivalent to the total balance sheet of the U.S. Federal Reserve – the report said.

“In the case of a downturn, highly leveraged companies would face difficulties in servicing their debt, which in turn, through lower investment and higher default rates, could amplify the effects of a downturn,” the OECD said.

The report comes as the global economy is already slowing down, with the IMF last month lowering its growth forecast for 2019 from 3.7 percent to 3.5 percent.

Despite the booming corporate bond market, the pace at which they were issued decreased by 41 percent last year compared to 2017, hitting the lowest annual volume since 2008, the OECD said.

“The only other year that this happened over the last two decades was in 2008,” it added.

China has been the main driver behind corporate bond market growth, going from a negligible level of bond issuance before 2008 to becoming the world’s second largest issuer of such bonds.

Facing its own economic slowdown and record levels of household debt, China earlier this month announced it would tighten controls amid record corporate defaults.

The report by the Organization for Economic Cooperation and Development was based on 85,000 corporate bond issues by nonfinancial companies from 114 countries between 2000 and 2018.