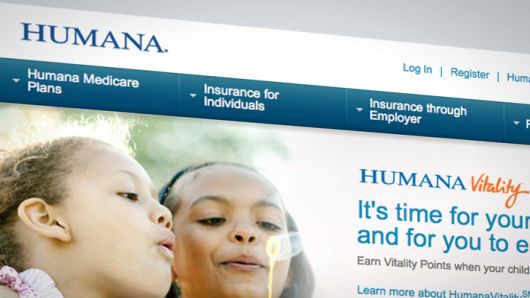 Humana executives say they are modeling a number of scenarios to try to figure out how they’ll price their Medicare drug plans for 2020 as the health insurance industry awaits new pharmacy benefit rebate regulations expected this spring from the Trump administration.

“We’re spending a lot of time at Humana doing some game theory, a variety of different ways to try to understand what different options we have here, depending on the rule — the specifications of the rules,” Alan Wheatley, president of Humana’s Medicare, Medicaid and specialty health plans division, said earlier this week at the company’s investor day.

Wheatley told investors Tuesday that the Trump proposal to force Medicare plans to pass on negotiated drug discounts to consumers at the pharmacy counter would result in lower prices for its members using brand names drugs, but there will be trade-offs.

Standard prescription drug plans will likely adjust the scope of the drugs they cover, known as the formulary, or increase premiums, or some combination of the two, executives said.

The game theory comes in with the timing of when new rules might be adopted. Executives note the deadline for filing 2020 plans is in early June.

“To the extent that the rebate proposal doesn’t go through, we also have to be mindful about how manufacturers are going to behave as we bid for 2020 and so we’re very focused on that,” said Brian Kane, Humana CFO.

The company’s central focus this year is on developing its technology and data analytics, with some executives directly comparing the company’s efforts to that of Amazon, in trying to build a platform where others can plug in to offer digital health services that will help coordinate care for members.

“We see customer preferences changing and being more demanding … ‘make it simple for me, make it easier … know me, personalize the interaction,” said CEO Bruce Broussard.

The company is building out a new digital health hub in Boston, dubbed Studio H. Despite a competitive environment for talent, executives claim they are having no trouble filling technology positions.

“We’re finding we have more demand than we have open jobs right now which is a great problem, we don’t even have to advertise,” said Heather Cox, chief digital health and analytics officer.