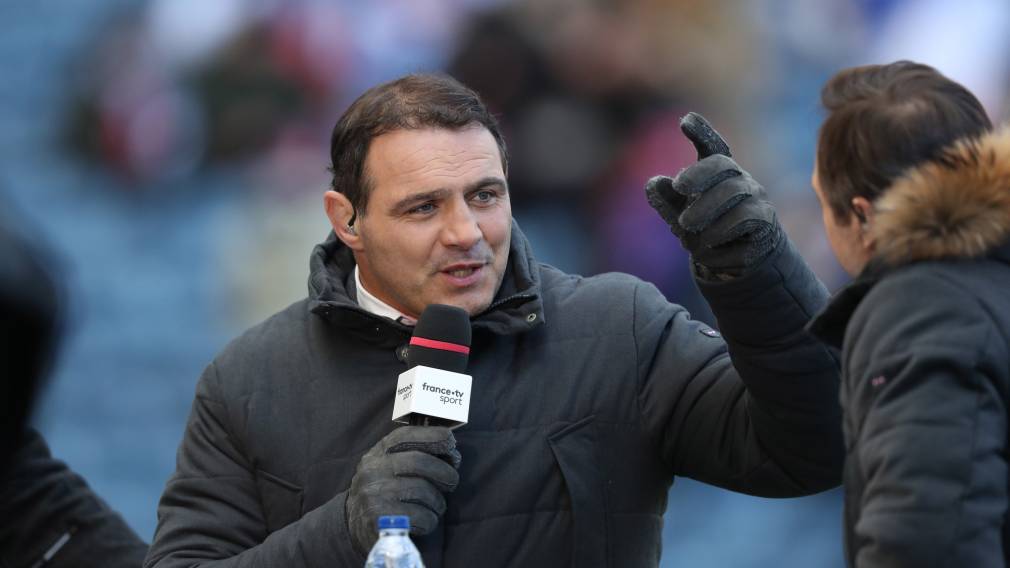 Raphaël Ibañez is set to follow in the footsteps of Grand Slam-winning coach Warren Gatland after revealing he is moving to New Zealand to coach in the Heartland Championship.

The former France captain is going to work as an assistant coach with Thames Valley, the side Gatland coached back in the early 90s when he was taking his first steps after hanging up his boots.

And in a long interview with L’Équipe, Ibañez explained that he has been keeping himself busy since leaving Bordeaux-Bègles, where he worked for five years in his first coaching role, until 2017.

In that time he spent a week embedded with Wales, through his connection with Wales defence coach Shaun Edwards, under whom he worked at Wasps, and that may have played a part in this new role.

He said: “I’m going to coach in Thames Valley between July and October. It is something I’ve had in mind for a long time, but it was more difficult to put in place.

“My profile might have helped, but above all, I have friends who have given me a lot of support: Tony Marsh, my former France teammate who is in Auckland; Leon Holden who was my coach at Wasps and now lives in Waikato.

“In fact the Wasps connection played a big part. I think of Shaun Edwards, my mentor, who allowed me to spend time with Wales. I spent five days embedded with them, at their training centre at the Vale of Glamorgan. Warren Gatland opened up everything to me, although I was just an observer on a personal study mission. Gatland then personally pushed my case with Thames Valley. It’s the first province he coached, so I think that played a part in the decision.”

It is not just with Wales that Ibañez has spent time since leaving Bordeaux. He has also spent time in Ireland and New Zealand as part of a worldwide trip to try broaden his rugby experiences.

He explained: “I went on a rugby trip to try to understand training methodologies. I really needed that after finishing at Bordeaux.

“I went for visits at Munster and Leinster, then the Welsh national team, and finally two weeks with New Zealand provinces (Wellington and Waikato). I obviously made the right decision because since Leinster have become European champions and Wales won the Grand Slam!

“It was great, I learned a lot, but the big difference now is that I will play an active role. I will be coaching full-time.”

Ibañez does not yet know what his future holds beyond this trip, but given his recent success, following the same path as Gatland looks like a sensible approach.

‘Make money doing what you love’  The online publishers