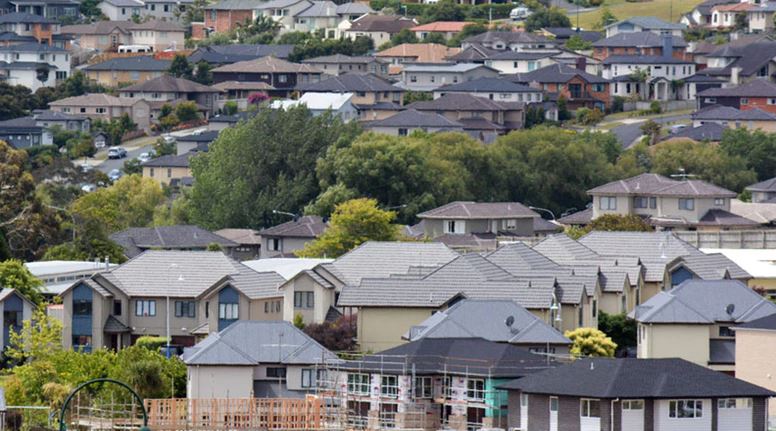 The High Court has issued a $400,000 penalty to property coaching business, Ronovation, after it admitted to price fixing in Auckland’s residential real estate market.

The Commerce Commission filed High court proceedings in May 2017, citing anti-competitive conduct by the company.

In a statement today, the Commission Chair Anna Rawlings said the Ronovation case was the first time the Commission had brought proceedings against a buyer side cartel.

Ronovation (trading as Ronovationz) was set up in April 2009 and conducted business advising members on how to acquire and improve investment properties in Auckland.

By March 2018, the company had over 400 paid members and as its membership grew they found themselves competing with each other to purchase houses they had identified as suitable targets for investment.

However, Ronovation’s director, Mr Hoy Fong then developed a set of rules to ensure members were not competing against each other.

The new rules required members of the group to notify each other when they had an interest in a property. The first member to register interest then had priority over others who were then bound not to negotiate or bid for that property.

This conduct ended in 2018, according to the Commerce Commission.

The High Court subsequently found the behaviour, anti-competitive although the court found there was no evidence that Mr Fong or the members realised that the conduct breached New Zealand’s competition laws.

“Even agreements entered into by competing buyers can amount to price fixing. It is important that businesses and individuals are aware of the risks of engaging in this type of conduct, especially since price fixing will become a criminal offence from April 2021,” Ms Rawlings said.

In her judgment, Justice Sarah Katz said Ronovation’s rules were deliberately anticompetitive and designed to suppress competition between members in a manner that was to the detriment of vendors.

“The conduct was therefore designed to supress the normal rivalry between members that would arise in a competitive sale process, in a manner that was to the detriment of any vendors who were directly impacted by the operation of the Agreement,” Justice Katz said.

Mr Fong said in a statement today that the company and its members have learnt from the mistake.

“We have accepted responsibility for our role relating to the historic Priority Rules Agreement that guided our members looking to purchase properties.

“As the judgement observed, it was never our intent to breach the Commerce Act, and there was no direct gain to Ronovationz by doing so. As soon as the Commerce Commission outlined its concerns about the Priority Rules Agreement, we immediately acted and revised our procedures with members, which the Court acknowledged,” he said.

“Our Priority Rules Agreement has not been in place for more than a year and there had been no prior concerns raised around this agreement before then.

“While we are incredibly disappointed that this has occurred, we have been working with the Commission throughout the investigation and are pleased to have now achieved a resolution.

“Our focus continues to be helping more Kiwis and our growing membership achieve their property goals,” Mr Fong said.

Online lobbying is a new realm offered exclusively by The Online Publishers ‘TOP‘.

5 Reasons TOP Is The Best Digital Marketing Agency To Sign Up With.

The Best Option For Getting Quality Positive Reviews For Your Business.

3 Benefits To Going With TOP for Press Release Distribution.

3 Reasons To Check Out the TOP Photo Gallery.