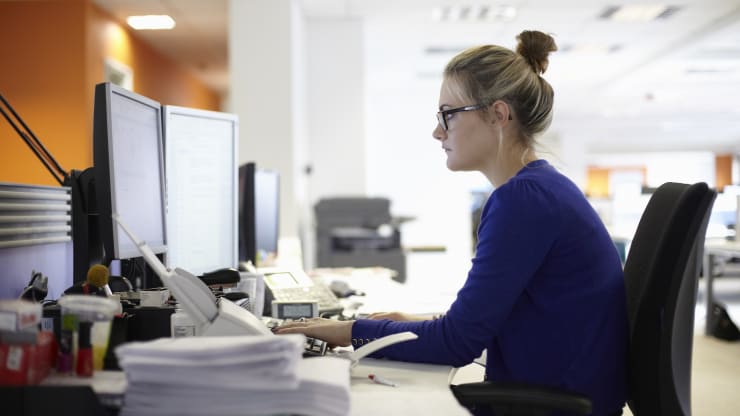 As more industries look to increase their technological innovation, it seems fitting that one of the fastest-growing job roles is in artificial intelligence.

Professional social platform LinkedIn looked at all its members with a public profile that have held full-time positions within the past five years. From this pool it then calculated the share of hiring and growth rate for each occupation between 2015 and 2019, to identify which roles would be on the rise in the coming year.

LinkedIn’s 2020 Emerging Job Report found “artificial intelligence specialist,” which focuses on improving the ability of machines to learn, to be the fastest-growing job in the U.K., Spain and Germany.

An AI specialist would apply to someone with skills in the application of AI, enabling computer systems to perform tasks without specific instruction. Other skills unique to this role include knowledge of machine-learning platform TensorFlow and of programming language, such as Python, the report noted.

Industries hiring for this sort of role include IT, financial services, computer software and research. An AI specialist might have previously worked as a data engineer, data scientist, postdoctoral researcher or software engineer, Linkedin found.

In France, it was the second fastest-growing role, while landing in fourth place in Italy. In both of these countries the role of data protection officer was seeing the biggest growth.

A data protection officer ensures the handling of personal data complies with regulations and knowledge of these rules is a core skill of this role.

A range of sectors hire for this role, including government and financial organizations, hospitals and health care, as well as IT services.

Previous positions for a data protection officer would include a compliance officer, data manager or specialist and an information officer.

Mariano Mamertino, senior Economist at LinkedIn, told CNBC that it was no surprise to see that these were the fastest growing jobs in Europe.

He explained that cross-sector technological advancements explained why there were now 18 times more people hired as artificial intelligence specialists in the U.K. than in 2015, for example.

“But whilst tech roles dominate, the importance of the human touch persists,” he added, noting the growth in customer-facing support roles, such as customer success specialist, across Europe to support the more tech-orientated roles.

Give “TOP Platform” The Online Publishers a chance and try reading one of the various choices that you can find from this ebooks libraries option.