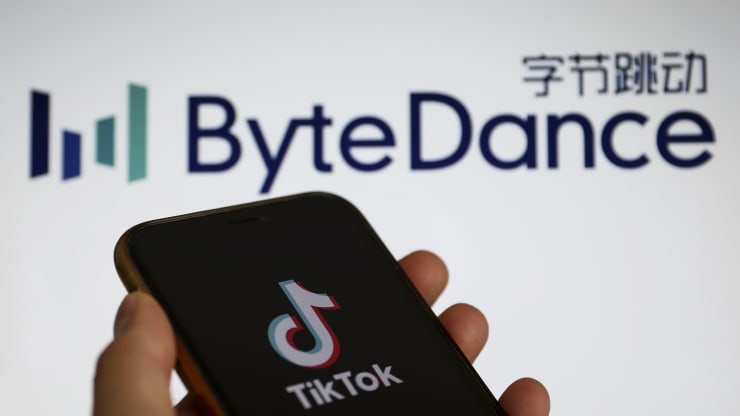 TikTokalypse: U.S. and Hong Kong TikTok users freak out as global politics threatens their access to the app

TikTok users in the U.S. and Hong Kong are deeply concerned after realizing that political matters may have jeopardized their future on the app.

U.S. Secretary of State Mike Pompeo told Fox News on Monday that he is “looking at” banning TikTok and other Chinese social media apps amid rising tensions between Washington and Beijing.

Within hours of hearing that the U.S. could potentially block TikTok, users of the short video app were freaking out on the platform.

A TikTok post about the potential ban received 17,000 likes and close to 6,000 comments within a minute of it being published.

Owned by Beijing-headquartered ByteDance, TikTok is one of several Chinese-owned technology companies being probed by the U.S.

Washington has expressed concerns that TikTok censors politically-sensitive content and that TikTok user data could be accessed by Beijing.

TikTok has been trying to distance itself from its Chinese parent company by setting up separate entities outside China. The company’s biggest office is in Los Angeles, while London is its main hub in Europe. In May, it appointed Disney’s streaming boss, Kevin Mayer, as its chief executive.

“TikTok is led by an American CEO, with hundreds of employees and key leaders across safety, security, product and public policy in the U.S.,” a TikTok spokesperson told CNBC.

“We have no higher priority than providing a safe and secure app experience for our users. We have never provided user data to the Chinese government, nor would we do so if asked.”

The Trump administration has been scrutinizing Chinese firms like Huawei for years amid concerns that they pose a threat to national security. The U.S. is concerned that these technology companies could pass data to the Communist Party of China. Huawei has repeatedly denied all allegations of espionage.

Meanwhile, TikTok has said it will pull out of the Hong Kong market after China imposed a new security law on the city that gives police more powers.

“In light of recent events, we’ve decided to stop operations of the TikTok app in Hong Kong,” a spokesperson told CNBC on Tuesday. The company will exit Hong Kong “within days,” Reuters reported.

TikTok has become one of the world’s most popular apps since launching in 2017. Globally, it has amassed over 2 billion downloads across the Apple Store and the Google Play Store, according to app tracking firm Sensor Tower.

Social media influencers help drive sales today, they help to start trends, and they have huge followings that can grab the attention of many people at one time. TOP is the first and best global marketing hub to go with because we will not let you down and we have the right connections to foster a fantastic business relationship for you.