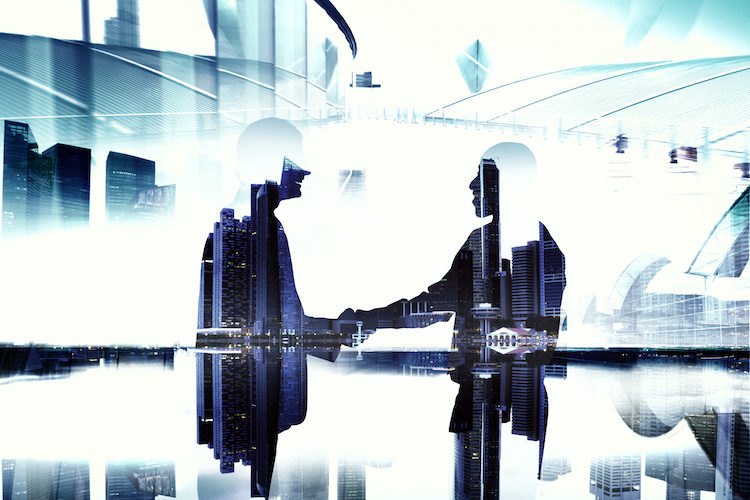 Executive coaching has been on the rise as a professional development tool for the past three decades. This powerful tool can dramatically help build self-awareness, leadership capacity and interpersonal skills in high-potential employees. However, given the nebulous nature of the field, coaching is often subject to myths about its structure, purpose and benefits. Here are three common myths about coaching that may mislead you.

1. Coaching is only for troubled employees.

A mistake many companies make is to treat coaching as a means of correcting — maybe even salvaging — a weak, underperforming or emotionally unintelligent employee. But bringing in an outside coach to “fix” an employee is misguided and problematic for two primary reasons.

The first is that coaching works best when it is a supplemental development plan for successful and, more important, coachable employees. If an employee needs “fixing,” they are probably not the employee who will respond well to coaching. Think of it this way: Coaches aren’t principals who dole out detention; they are teachers who guide learning.

The second reason coaching can’t be just for troubled employees is because of conflicting goals. A boss may bring in a coach to “fix” an employee perceived to have a bad attitude, whereas the employee’s biggest goal may be to gain more autonomy. When a coach is brought in to alleviate a concern, there is almost always going to be a difference of opinion on what the concern is. But when coaching is used on high-potential and successful employees, the goals between manager and subordinate are typically more aligned toward a common goal — such as a promotion — and that creates an environment for success all around.

2. Coaching is the giving of advice.

Coaching is not advice. In fact, if a coach you’re considering hiring says that a big part of his or her value-add is industry advice, take it as a red flag. This isn’t to say advice doesn’t occasionally play a role, or that industry knowledge doesn’t sometimes provide helpful perspective. But industry knowledge and perspective are far less useful than they may seem. In truth, a coach well-trained and versed in coaching principles will be far more successful than a person who has spent 30 years in your industry, largely because industry advice interrupts the real work.

Overall, coaching should be client-focused; advice-giving tends to center on the coach. Do not seek coaching to be told what to do. That’s what a consultant (or a well-meaning friend) is for. A coach is there to truly understand the client, and that cannot happen if advice is being dispensed.

3. Coaching is just about behaviors.

The work between coach and client can increase patience and empathy and dramatically improve conflict-resolution skills. However, behaviors are only part — and a much smaller part — of the bigger goal of coaching. Coaching is much more about personal exploration and uncovering the emotional patterns that lead to certain behaviors.

Addressing behaviors rather than what underpins them is akin to placing buckets around the house when it rains instead of fixing the roof. When a coach is called in, it is most often because of a troubling, concerning or unwanted behavior. But any behavior is simply the final outcome of a long line of thoughts, feelings and conditioning. So while the behavior might be what is surfacing in the board room, it is always a sign of something much deeper. To realize and appreciate that truth gives the coach and client a much stronger chance of being successful in their work together.

Being able to see coaching as a means of personal exploration — for the sake of eventually changing or improving behaviors — gives the employee an honest chance for empowerment, self-sufficiency and, eventually, sustainability.

Experience the freedom you have always wanted in business, incorporate your new company offshore in Vanuatu today.  Easy to do. Very profitable.  More information available. #topcompanyformation.com