Latest Blogs
Home Business CEOs Are Expected to Be All Things to All People. Executive Coaching Must Rise to That Reality. 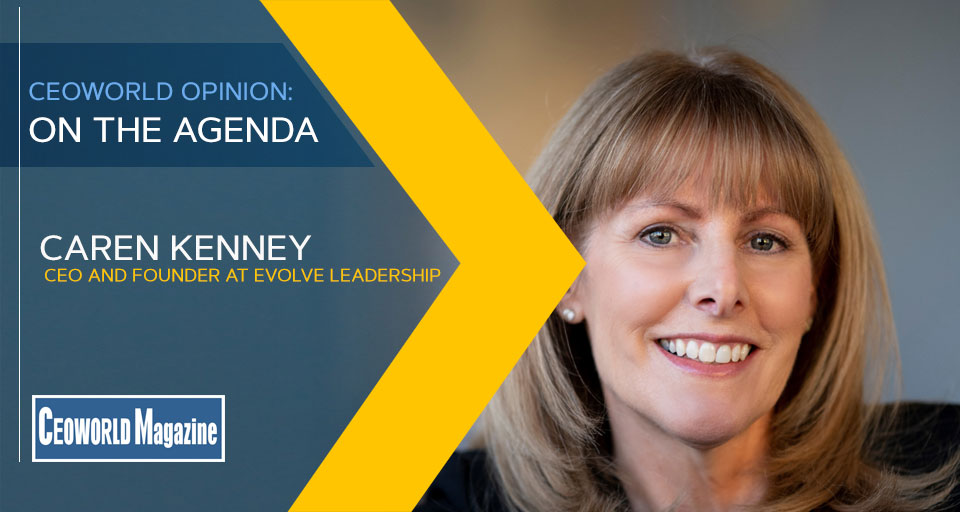 CEOs Are Expected to Be All Things to All People. Executive Coaching Must Rise to That Reality.

The global pandemic catalyzed enduring change in how work gets done and the roles business leaders are now expected to take. Even before the 2020 lockdown, CEOs found themselves whipsawed by rising pressures to lead their companies through change, and shorter time frames to do it in. In 2019, two out of five new CEOs taking the helm at U.S. companies failed within 18 months. The expectations for performance were even higher for women CEOs, who are 45% more likely to be fired by ownership than their male counterparts.

Support for the chief executive is especially relevant now, as research indicates that CEO performance tends to improve over time. That’s not surprising, given that the fastest path to leading a company is marked by taking on roles with steep learning curves, including turnarounds, new ventures, acquisition integration and crisis management.

Supporting a CEO through the early stages of transition, and even through rough patches, can pay off over the longer term. One lever of support is the use of coaches. Executive coaching remains a proven, positive tool in improving a leader’s performance. Some 70 percent of senior executives report that coaching helped them gain important insights and become better leaders. 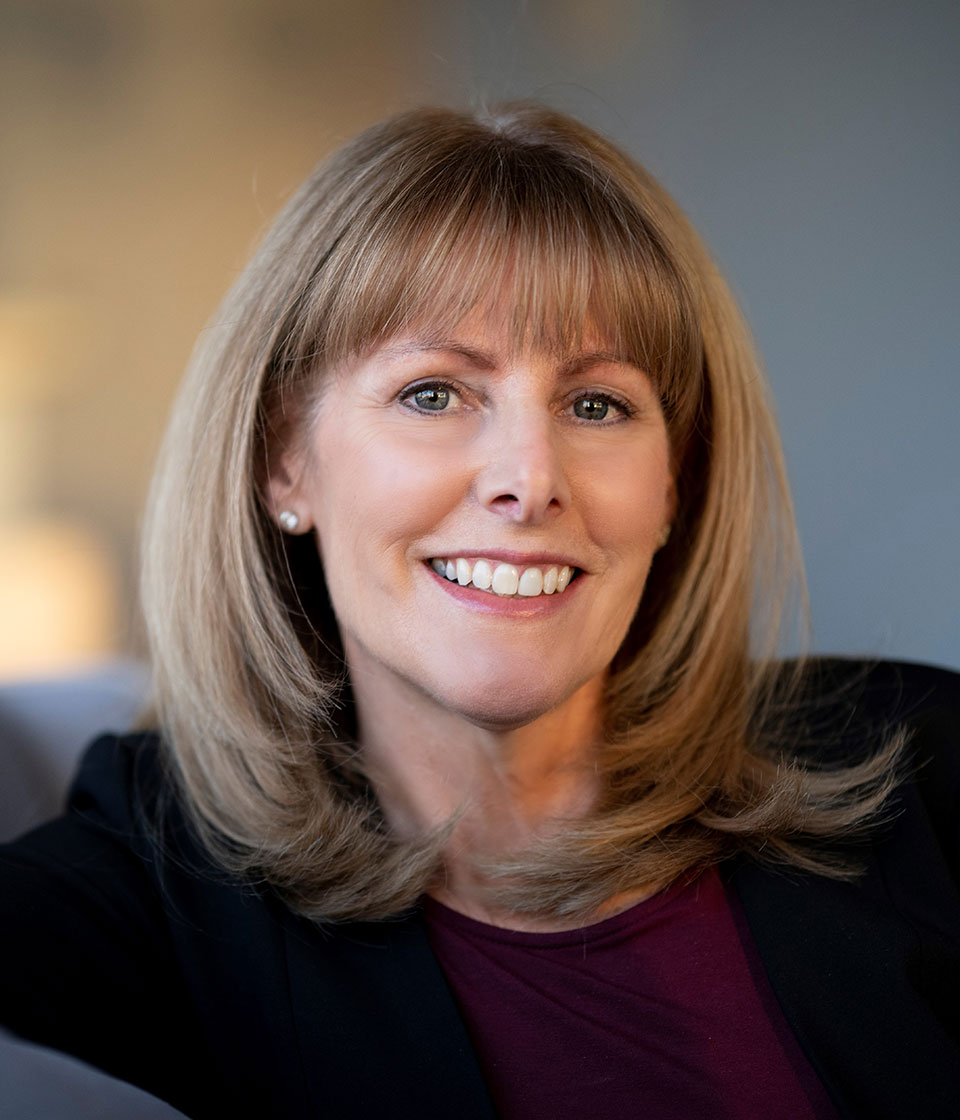 A New Model of Executive Coaching

The question is whether the traditional model of executive coaching—sole practitioner to a single executive—remains fit for purpose, given the demands on today’s CEOs and the emerging demographic of corporate leadership—increasingly millennial, more diverse, and born outside the United States. The memorable quip by Marshall Goldsmith, “What got you here may not get you there,” takes on new meaning for those leading companies during times of profound change.  A coaching approach that may have been effective while an executive was climbing the corporate mountain could be seriously deficient when that same leader reaches the summit. This is particularly true now, as CEOs move away from a singular focus on shareholder value and respond to expectations rooted in sustainability and societal impact.

Beyond the walls of the enterprise, independent, sole practitioners or ad hoc coaching teams may not be attuned to the concerns that a CEO faces on the “life” side of the work-life ledger. CEOs themselves may not realize when—and why—they are approaching burnout.

CEOs (and those at the “Plus 1” reporting level) find themselves playing in a different league. They are now expected to be all things to all people: boardroom masters, chief strategists, bold visionaries, champions of the investor, navigators of the unknown, strict financial disciplinarians, developers of successor talent, and the overall face of the company to an increasingly skeptical outside world. As the demands, expectations and scrutiny intensify, CEOs increasingly find their jobs on the line.

Executive coaching needs to rise to the vastly increased demands of business leadership. A new coaching model would be anchored in the reality that CEOs are complex individuals with numerous high-impact roles, living in interdependent systems. This new model would move away from the single “CEO guru” and capitalize on the idea that all of us are more capable than any one of us. Through this new model—call it a “tailored teams” approach—CEOs would benefit from a suite of independent but integrated advisors.

With this team coaching approach, the CEO would still have a prime advisor who would also serve as an overall relationship manager. Together, the prime advisor and the client-leader could engage other experts to enhance capability and increase the leader’s essential knowledge. This new model would account for all of the factors affecting a leader’s ability to succeed, including personal health and wellbeing, as well as the health of family relationships.

Members of the team advising the CEO would readily consult with each other, so that all have a well-rounded picture of the forces affecting the leader’s performance, wellbeing and decision making. Such interaction would help maximize the effects of coaching sessions and minimize the risk of groupthink, where thoughts expressing concern are not voiced in order to preserve team harmony.

If this approach sounds familiar, note that a “tailored teams” model of coaching and advisement is often taken with world-class athletes. Already, several well-known performance institutes serve both the world’s best athletes and the world’s established or emerging business leaders. Whatever the realm, the approach is similar: engage a team of specialized advisors to build higher levels of human achievement, a broadened capacity for mental, emotional and physical resilience, better and faster decision making, and a sense of character-based leadership.

Putting the Team Into Action

A coaching engagement would begin with the prime advisor, a specialized C-suite executive coach who maintains a single point of contact with the CEO and is responsible for the integration of the other experts, including those who focus on: communications, corporate culture and boardroom dynamics, and those with expertise in areas such as ESG and business ethics. There would also be an in-depth medical and wellbeing assessment and, if appropriate, nutrition and fitness coaching and support. Both the client and prime advisor may also find it valuable to engage the CEO’s family in training and discussions to create an ecosystem of support.

The client engagement would be rooted in evidence that the character traits of senior leaders are not fixed, but can be shaped and strengthened through expert help. Resilience is a key characteristic of successful leaders, especially CEOs, who are expected to both plan for the long-term and deliver quarter to quarter.

This holistic team model would be immensely valuable to the growing number of women and minority leaders being sought for C-suite roles. Often, these executives are recruited from one company to another, and may move from a privately held firm to a corporation. They often enter an unfamiliar corporate culture and are expected to get up to speed very quickly. Providing the services of a carefully chosen team of experts can improve their chances of success and pave the way for others to follow.

Overall, a “tailored teams” model can offer a circle of advisors chosen not only for their complementary expertise but also for their ability to work closely together to provide the best advice at the best points of leverage. Together, the team can help the senior leader chart a course forward that doesn’t sacrifice mind and body in the process.

A New Era of Business Transformation

The effects of the COVID-19 shock will reverberate through the global economy for years to come. The pandemic has already compressed the change cycle in the uptake of virtual technologies and the widespread acceptance of working from home. We all know, however, that business will not go back to what was considered “normal” before the year that the world stood still. A confluence of exploding forces–Big Data, AI, machine learning, the Age of Biology, seismic shifts in global trade, and others—will transform how companies operate and roles they play in the world. New expectations of companies go well beyond increasing shareholder value. Business leaders are now called to be on the front lines of solving the world’s most serious social, economic and environmental challenges.

Heightened expectations mean that CEOs will build and operate in systems radically different than the slow-moving hierarchies that once characterized corporate life. This will change senior leader coaching as well. The days of the “CEO Whisperer” are receding in favor of a comprehensive coaching model that offers the best of all worlds: highly personalized service and the finely synchronized efforts of key experts.

Register an offshore corporation in Vanuatu today and pay no taxes.  Experience freedom from regulations and zero tax requirements.  Ask us how at Trade Board Limited.  Website address is https://tradeboard.biz.